On 14 December 2017, the mandatory death sentence is no longer lawful in Kenya, after the Supreme Court declared Section 204 of the Penal Code, which stipulates mandatory death sentence, as unconstitutional. However, the top court specified that this decision does not affect validity of the death sentence.
The decision means death sentence is still lawful but not mandatory.
Murder and robbery with violence are the offences in the Kenyan criminal law that attract a death penalty.
The top court judges directed the Attorney-General, the Director of Public Prosecutions and other relevant agencies to prepare a detailed professional review of all murder and robbery with violence cases similar as pertains sentencing.
They also ordered that a copy of the judgment be forwarded to Speakers of Parliament and the National Council for Law Reporting to give way forward for any necessary amendments to death sentence.
The judges also ordered that the two Kenyans who filed the suit should have a priority hearing before the High Court and be freshly sentenced. Death row convicts Francis Karioko Muruatetu and Wilson Thirimbu Mwangi, who have been in jail for the last 14 years, filed the case. They asked the apex court to scrap mandatory death penalty from the Kenyan law.
The duo were convicted alongside five others— including the wife of former Lands Commissioner Wilson Gachanja for the murder of businessman Lawrence Githinji Magondu.

Judges, not juries, pass death sentences.
In August 2012, the scope of the death penalty was expanded with the signature by then President Mwai Kibaki of the Kenya Defence Forces Act.
The last hanging in Kenya took place in 1987, when August 1982 coup plotters Hezekiah Ochuka and Pancras Oteyo Okumu were executed following a court-martial ruling.
In July 2012, the UN Human Rights Committee expressed regret that the death penalty applied to crimes such as robbery with violence that did not qualify as most serious crimes within the meaning of Article 6(2) of the ICCPR. The Committee recommended to abolish the death penalty and accede to the Second Optional Protocol to the ICCPR. It suggested that the state should intensify public awareness campaigns against the death penalty.
In June 2015, MP John Waiganjo presented two draft Bills whose enactment would result in the repeal of the death sentence from the Penal Code and the Criminal Procedure Code. Waiganjo argued that having the death sentence in the law was contrary to the Bill of Rights in the Constitution.
On 24 October 2016, President Uhuru Kenyatta commuted all death sentences into life jail terms. Some 2,747 death row inmates, including 2,655 male convicts and 92 female convicts, were removed from the death row to serve life sentences. The last commutation of death sentences to life imprisonment was done in 2009 by the then President Mwai Kibaki. Invoking the Power of Mercy provided for under Article 133 of the Constitution, President Kenyatta also signed a pardon warrant and released 102 long-term serving convicts after a thorough vetting by the Power of Mercy Advisory Committee.
Since then, the number of death row convicts at the Kamiti prison has risen to 130 in one year, according to The Star (October 2017). In 2017, 21 new death sentences were issued.

In November 2016, a delegation of Hands Off Cain led a mission, in the framework of a project supported by the Italian Minister for Foreign Affairs, to Kenya with the aim to convince the country to vote in favor of the UNGA Resolution for a moratorium on executions. The delegation, led by Antonio Stango (member of the association's Executive Board, and president of the Italian League for Human Rights), was also composed by Eleonora Mongelli, Yuliya Vassilyeva and Raphaël Chenuil-Hazan (Vice President of the World Coalition against the Death Penalty ). In Nairobi, the delegation met, thanks to Stefano Dejak, head of the EU delegation, the Attorney General - that in Kenya also performs functions of Minister of Justice - Githu Muigai. Personally very convinced of the futility of the death penalty and decided to accelerate the process of abolition, he said he would recommend to the Minister of Foreign Affairs the vote in favor of the resolution for the moratorium to the UN General Assembly. The delegation also met with two members of parliament, Hon. Agostinho Neto, and John Muriithi Waiganjo (one of the ruling party and the other of the opposition, but both supporters of the abolition of the death and in favor of voting on the Resolution) and the Executive Director of the Kenyan Section of the International Commission of Jurists.
In 2016, at least 24 people were sentenced to death according Amnesty International and there were two death row inmates at the end of the year.

The death penalty on women
According to the Penal Code (secs. 211-212), pregnant women may not be sentenced to death. When a woman convicted of a death eligible offense is found to be pregnant “the sentence to be passed on her shall be a sentence of imprisonment for life instead of sentence of death.” 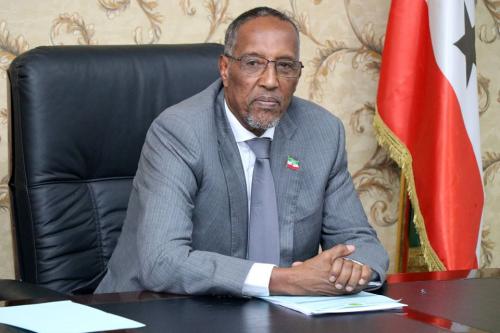 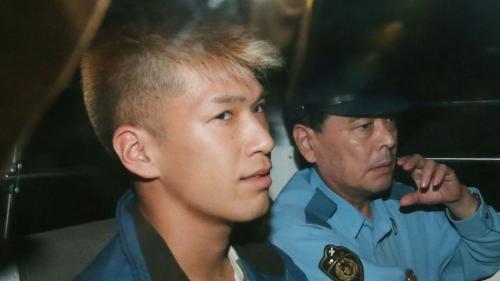