VIETNAM: WOMAN GETS DEATH PENALTY FOR SMUGGLING 22 BRICKS OF HEROIN 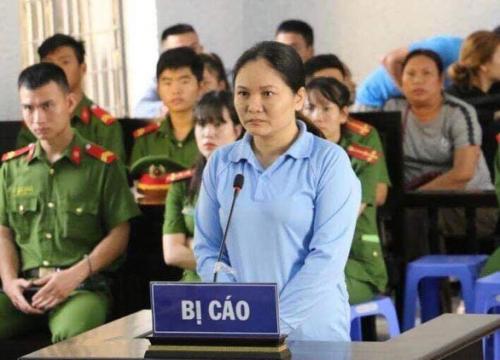 A Vietnamese woman on 17 September 2019 was sentenced to death for smuggling 22 bricks of heroin weighing 7.73 kilograms from Laos into Vietnam.
The Superior People’s Court based in the central city of Da Nang carried out the second trial of Phan Thi Dao, a 39-year-old resident from the northern province of Bac Kan.
Her first trial was previously carried out by the Dak Lak People’s Court, where she was sentenced to life in prison.
The provincial People’s Procuracy believed Dao’s punishment should be harsher, before the case was transferred to the higher-level Da Nang Superior People’s Court for a second instance.