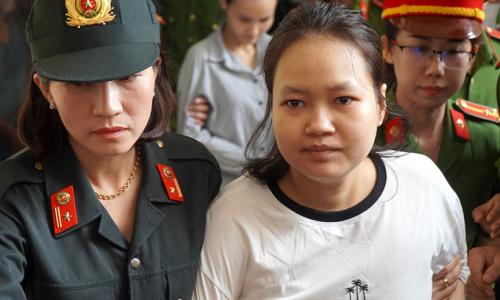 A woman who murdered two men and encased their corpses in concrete on 3 July 2020 was sentenced to death in Vietnam.
Phạm Thị Thiên Hà followed a controversial religious cult but took its practices to extreme measures, insisting members fasted for up to two weeks at a time and cut all ties with their families.
When one of her cult members tried to escape, Hà and others murdered him and buried his body in concrete. Three other members of the organisation, which practised Falun Gong, were jailed for between 13 and 22 years.
The Bình Dương Province People’s Court on 3 July sentenced 32-year-old Hà to death.
Her mother, 67-year-old Trịnh Thị Hồng Hoa, was jailed for 13 years, Lê Ngọc Phương Thảo, 30 and 40-year-old Nguyễn Ngọc Tâm Huyên were sent to prison for 22 years and 19 years respectively for the murder of two people. The first victim was Trần Đức Linh, 50, from the central province of Nghệ An. His body was encased in concrete.
He was killed after trying to flee the group in January last year.
The second victim was Trần Trí Thành, 27, from HCM City. During his time with the group he broke their strict rules by eating, masturbating and had intentions to have sex with other members, according to testimonies of the defendants.
He was electrocuted and strangled to death. When his body began to decompose, Hà placed him inside a container with concrete poured into it.
Their corpses were only discovered when the owner of the house where the bodies were dumped broke in and made the grim discovery. 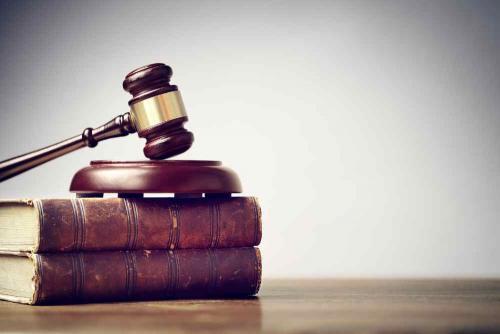 An Anti-terrorism court (ATC) awarded on 22 October 2020 two death sentences to a man for killing a police official during a bank robbery attempt. 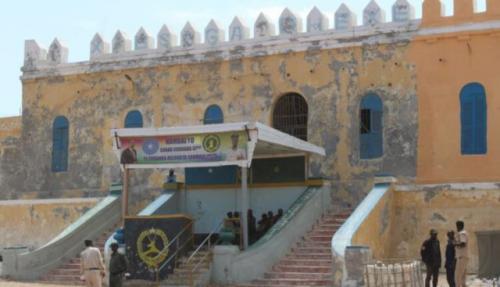 A military court in the Somali capital Mogadishu on 25 October 2020 sentenced to death by firing squad in absentia Idle Mubarak Ibrahim, an al-Shabaab militant, over the 12 August 2020 prison break at the Mogadishu Central Prison and the murder of two people. 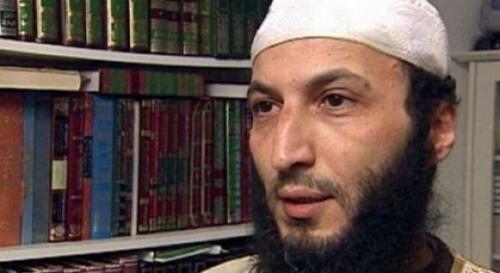 A Moroccan court on 19 October 2020 sentenced to death Said Mansour for his involvement in the May 2003 terrorist attacks in Casablanca. 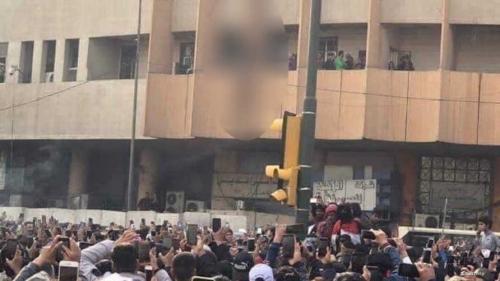 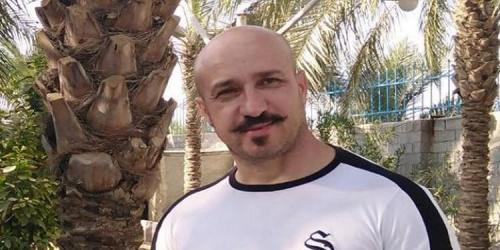 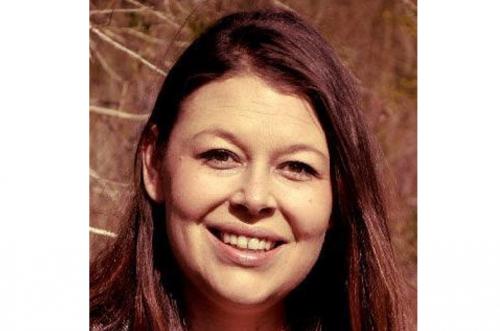