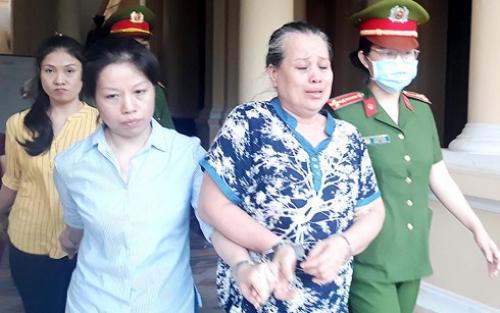 The Ho Chi Minh City People’s Court on 12 June 2020 handed down death sentences on five Vietnamese citizens charged with illegally trading and trafficking drugs in Vietnam.
The five defendants had involved in a drug smuggling and trading ring from Laos into Vietnam.
They received drugs from a person from Laos and then distributed the product to other dealers in Ho Chi Minh City.
According to the indictment, Nguyen Tri Dung, 48, from Nghe An province bordering Laos, trafficked a total of more than 80 cakes of heroin and 2kg of methamphetamine.
In addition to the death sentence, Dung was sentenced to another two years for illegally storing military weapons. Searching his house, investigators seized one gun, two magazines and 20 bullets.
Seven other defendants in the ring were given life imprisonments while a defendant received a 7-year prison sentence.