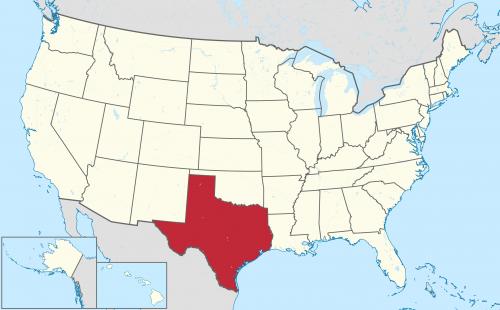 Ronald Prible’s death sentence restored
A federal appeals court on Monday restored the death sentence of a bank robber convicted of killing his best friend, his friend’s fiancée and their 3 children.
A 3-judge panel of the 5th U.S. Circuit Court of Appeals overturned a lower court ruling that would have freed Ronald Jeffery Prible (now 50, White) if the state did not retry Prible within six months. The panel ruled Prible failed to raise issues sufficiently compelling to discredit his conviction and sentence.
A Harris County jury condemned Prible to death row in 2002 for killing Esteban “Steve" Herrera; Herrera’s fiancée, Nilda Tirado; Tirado’s 7-year-old daughter Rachel Elizabeth Cumpian; Herrera’s 7-year-old daughter Valerie; and the couple’s 22-month-old daughter Jade Herrera in 1999.
Herrera, described as Prible’s best friend and partner in crime, allegedly robbed banks with Prible and used the money to buy and sell drugs. The men wanted to make enough money to open a topless club.
However, prosecutors said Prible turned on Herrera after accusing him of stealing $250,000.