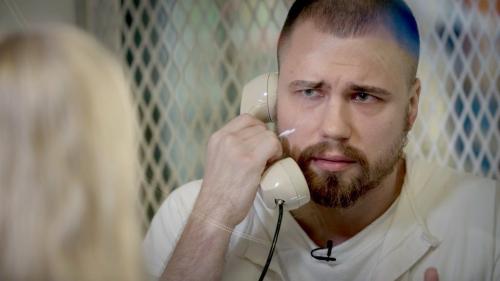 Former death row inmate Clinton Young released on bond after almost 20 years on death row.
Young was found guilty and placed on death row for murder, but the Texas Court of Criminal Appeals reversed that decision in 2021. Clinton Young, the former death row inmate accused of murdering 2 people back in 2001, has been released on bond. Young was convicted on murder charges in 2003, but the decision was overturned on Sept. 22, 2021, after the Texas Court of Criminal Appeals discovered the prosecutor in the case also worked for the judge. Following the court's overturning of his sentencing and death row status, Young was ordered back to Midland County, where jail records show he was transported on Oct. 29, 2021. According to the Clinton Young Foundation Facebook page, Young's bond was set at $150,000 on Jan. 19. He was released on Thursday after the page started asking for donations. It is unclear at this time whether Young will be completely cleared or if he will need to be retried in court.