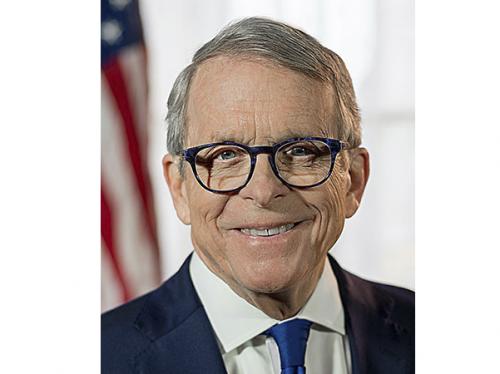 Governor Mike DeWine signed into law House Bill 136 banning death penalty for mentally ill.
Ohio has banned the death penalty for defendants who were severely mentally ill at the time of the offense. On January 9, 2021, Governor Mike DeWine signed into law House Bill 136, which prohibits imposing the death penalty on or carrying it out against individuals whose severe mental illness at the time of the offense significantly impaired their judgment, capacity, or ability to appreciate the nature of their conduct. The new statute designates a series of disorders as severe mental illnesses, including schizophrenia, schizoaffective disorder, bipolar disorder, or delusional disorders. However, the presence of the disorder is not sufficient in and if itself to exempt an individual from capital prosecution or execution. The law also requires that the mental illness “significantly impaired the person’s capacity to exercise rational judgment in relation to [his or her] conduct” with respect to either “conforming the person’s conduct to the requirements of law” or in “appreciating the nature, consequences, or wrongfulness of [his or her] conduct.” The law affords capital defendants an opportunity for pretrial evaluation of their mental condition and a pretrial hearing at which the court determines their eligibility for the death penalty. Defendants who prove “by a preponderance of evidence” that they were severely mentally ill at the time of the crime, cannot be sentenced to death but, if convicted, face an automatic sentence of life without parole. Current death-row prisoners have one year in which to petition the court to overturn their death sentences because of severe mental illness.
The bill received overwhelming bipartisan support in both legislative chambers, despite vocal opposition by state prosecutors. It passed the state house by a vote of 76 to 18 in June 2019, followed by a 27 to 3 vote on a slightly amended version in the Senate in December 2020. The House then concurred in the Senate amendments.