USA - Military. Another judge steps away from stalled Guantanamo 9/11 trial. 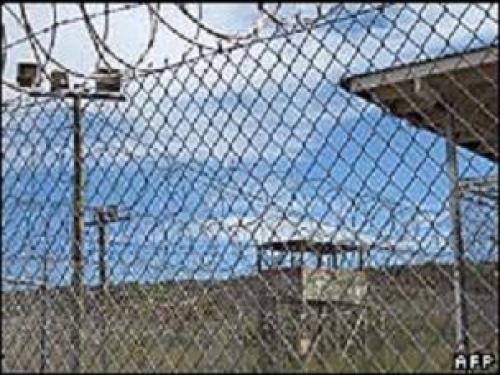 Another judge steps away from stalled Guantanamo 9/11 trial.
Marine Col. Stephen F. Keane said in an order issued Friday that he must recuse himself from the case because of his past work for the government and personal connections to victims of the Sept. 11, 2001, terrorist attacks. He was appointed last month.
Keane is the fifth judge to preside over the case since the five defendants were arraigned at the base in May 2012. The case has been bogged down by legal and procedural challenges as well as non-legal issues such as the coronavirus outbreak and the departure of the previous judges. It’s unclear when the death penalty case will go to trial.
The men include Khalid Shaikh Mohammad, who has portrayed himself as the architect of the Sept. 11 attack and other plots.
Col. Stephen F. Keane was assigned to the case on Sept. 17, and on Oct. 2 he recused himself, citing a series of potential conflicts that could make him appear biased. His resignation means the 9/11 trial is unlikely to begin before next year's twentieth anniversary of the Sept. 11, 2001, terror attacks.
Keane was the 4th permanent judge to have overseen the 9/11 case in roughly the past 2 years. His predecessor, Air Force Col. W. Shane Cohen, resigned abruptly in March after 9 months on the bench, citing family concerns.