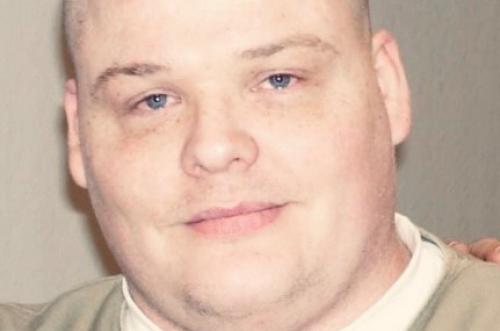 Keith Nelson, 45, White, was executed today in the federal system. Nelson was sentenced to death after he pleaded guilty on October 25, 2001, to the Oct. 12, 1999, kidnapping, rape and murder of ten-year-old Pamela Butler whom he abducted while she was rollerblading in front of her Kansas home.
Defense attorneys have argued Nelson was denied effective legal counsel at trial and the jury sentenced him to death without hearing of mitigating circumstances, including "severe organic brain damage," mental illness and physical and sexual abuse as a child.
In a one-page ruling late Thursday, the three-member District of Columbia U.S. Circuit Court of Appeals threw out an earlier order by District Judge Tanya Chutkan that halted the federal government's plans to execute Nelson.
Chutkan ruled earlier Thursday that the federal government must, by law, have a prescription for the drug it plans to use for the lethal injection -- the sedative pentobarbital. Chutkan agreed with Nelson's attorneys that using the drug without a prescription is a violation of the Food, Drug and Cosmetic Act.
With little explanation, however, the appellate panel vacated Chutkan's injunction and cleared the way for Nelson to become the fifth federally executed inmate this year.
Keith Dwayne Nelson was the 1,524th person executed in the United States since 1976, the fifth federal death row inmate to be put to death this year, the 8th person executed in the federal system, and the 1,344th person executed by lethal injection.