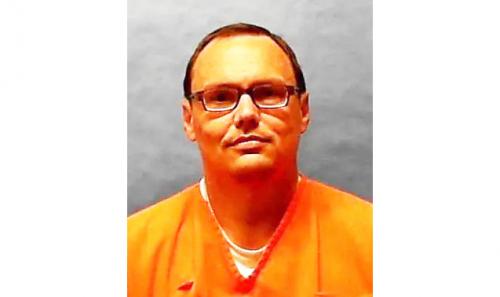 Jury recommends death in resentencing of Timothy Wayne Fletcher, now 38, White. A former Putnam County jail escapee should face the death penalty for the 2009 death of his step-grandmother, according to a Putnam County jury's unanimous verdict following a resentencing hearing. Fletcher was convicted in 2012 of killing his step-grandmother Helen Key Googe, 66, after a jailbreak. Fletcher and Doni Brown escaped from the jail April 15, 2009. They went to Googe's home to rob her of money, but Googe had only $37, prosecutors said. They said the defendants then beat and strangled her. On June 12, 2012 (see) a St. Johns County jury sentenced Fletcher, now 38, White, to death. At that time the jury’s vote had been 8-4. That sentence was later nullified after Florida courts began requiring unanimous jury decisions in death-penalty cases. While this week's jury made a unanimous decision, the final decision will be up to Judge Howard McGillin on June 3. On this case see also HoC 12/06/2012 and 12/10/2012.