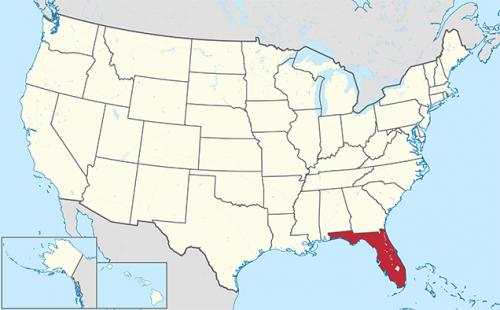 The House has passed HB 95, a bill that could open more drug dealers to the death penalty.
The bill, sponsored by Longwood Republican Sen. Scott Plakon, would broaden a prosecutor’s ability to pursue a 1st-degree murder charge if a drug overdose leads to a person’s death. The House voted 75-38, mostly along party lines, to send the bill to the Senate Thursday.
Under current law, a drug dealer may face the death penalty — or life in prison — if they sell a controlled substance that verifiably caused the death of a consumer. But prosecutors often struggle to convict in cases involving multiple controlled substances or alcohol. In addition to adding methamphetamine to the list of prosecutable controlled substances, the bill would lower the standard prosecutors must meet to levy a capital offense against a dealer. The state attorney would only have to show the drugs were a “substantial factor” in a person’s death. No one has ever been put to death under the existing provision. In 2020, officials recorded 1,273 methamphetamine overdose deaths in Florida.