the family of Scottish businessman Ian Millar, sentenced to death in Nigeria, spoke of their relief after his murder conviction was overturned. Millar, 56, spent a year and a half on death row after being found guilty of killing Anne Marie Gale, his girlfriend, at their home in Lagos in April 2003.
He was sentenced to hang under Nigerian law but an appeal heard in September 2004 led to his conviction being quashed on March 10, 2005. Lawyers for Millar, who was born in Millport on the Isle of Cumbrae, said he was expected to be released from Kiri Kiri jail in Lagos within the next few days. Millar had been convicted at the High Court in Lagos in October 2003. The prosecution, which rested on circumstantial evidence, claimed that Millar had throttled Gale and tried to conceal the killing by hiding her body under the floor of their house. Newspaper reports said a medical testimony showed her injuries were consistent with having been strangled. However, Millar claimed his girlfriend, who was suffering from cancer, took her own life by injecting herself with insulin. He said he was framed for the killing.

A Houthi-run court on 15 June 2021 ordered that Zafaran Zaid, a Yemeni human rights activist and lawyer, and her husband and fellow activist Fuad Al-Mansouri be executed by firing squad.

A 55-year-old man was executed on 17 June 2021 for the killing of his wife over a family feud 17 years ago, jail authorities said.

The Patna High Court on 21 June 2021 acquitted a man, who was given the death penalty by a court in Bihar's Gopalganj district for murdering his wife for dowry in 2007, for lack of evidence. 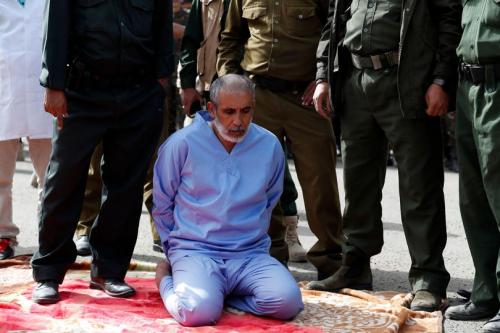 Hundreds of people gathered in Yemen's rebel-held capital on 16 June 2021 to watch the execution of three men -- two convicted of child rape and murder, and one of killing his daughters. 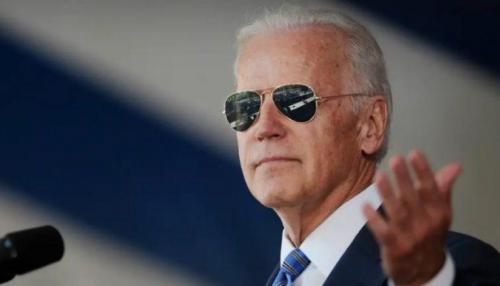 After the controversy over the Tsarnaev case