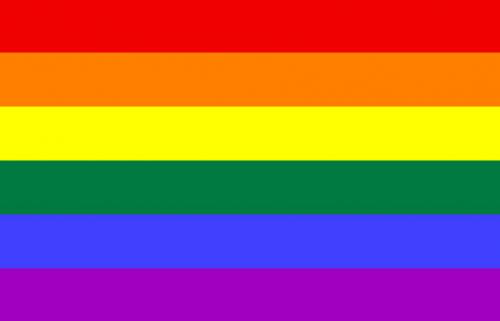 Uganda ruled out including executions in a bill seeking to impose harsher penalties on homosexual acts, said Ethics and Integrity Minister Simon Lokodo.
The East African nation dropped the death penalty because it is about to ratify a United Nations convention against executions, he said by phone from Kampala, the capital. President Yoweri Museveni rejected using capital punishment to curb homosexuality, the state-owned New Vision newspaper reported today.
“We have ruled out the death penalty, but there is a life sentence for aggravated homosexuality,” Lokodo said. The bill will be tabled for discussion by lawmakers in the first week of February, he said.
Lawmaker David Bahati in February reintroduced a bill, which was first drafted in 2009, seeking to increase the maximum penalties for homosexual behavior, which is illegal in Uganda.