TRINIDAD AND TOBAGO. GOVERNMENT CRITICISED OVER DECISION TO RESUME HANGINGS 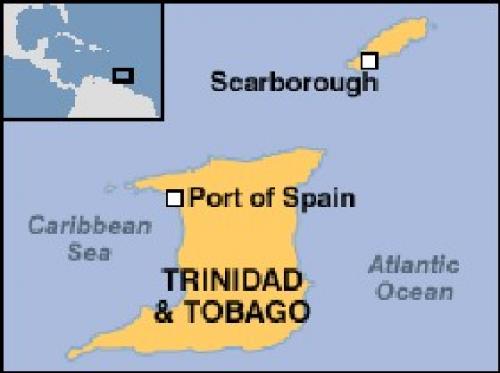 the Patrick Manning administration was warned that Trinidad and Tobago's reputation in the international community could be in jeopardy, if the government insisted on acting against a civilized judicial system. Queen's Counsel Lord Thomas of Gresford who represented condemned prisoner Ramsingh Jairam at the Privy Council, wrote to Prime Minister Manning, saying that while crime was a concern, the resumption of hangings as a political gesture was appalling.
"The intention of your government to hang the people who have been on death row in your prison for many years as a political gesture appals us all," the letter stated.
"It would be deeply damaging to put your international reputation in jeopardy by acting in a way which is against all the principles of a modern civilized justice system and in defiance of your highest court, as it still remains the Privy Council," the letter continued. Lord Thomas represented Jairam at the Privy Council in February 2005 and said they had been assured by the State Counsel that his client would not be hanged.