THAILAND: THE KING COMMUTES THE DEATH PENALTY TO SPANISH ARTUR SEGARRA FOR LIFE 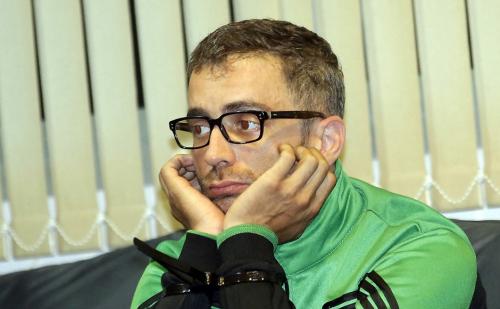 The King of Thailand has commuted the death penalty to which the Spanish Artur Segarra was sentenced for the murder in 2016 of his compatriot David Bernat in Bangkok, to life imprisonment, the Corrections Department confirmed to Efe on 17 August 2020.
The Spanish is among the inmates who benefited from the royal pardon on the 68th birthday of King Vajiralongkorn of Thailand, which was published on 14 August.
The pardon on capital punishment and the imposition of life imprisonment opens the door for the inmate, who has been in prison since February 2016, to initiate the request for transfer to a prison in Spain once he has completed at least eight years of imprisonment.
In addition, according to the opinion of the judges, the convicted person must return to the victim’s family about 20,000 euros that he managed to steal from the deceased’s credit cards.