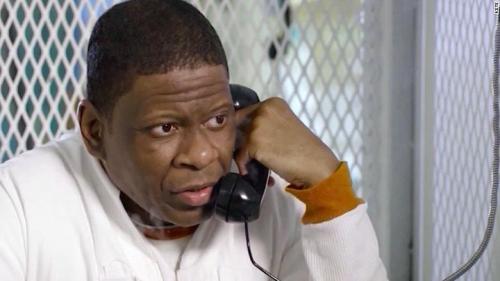 Rodney Reed was granted a stay of execution on 15 November 2029, 5 days before he was scheduled to be put to death for a murder he insists he did not commit. The Texas court of criminal appeals blocked the execution indefinitely and sent the case back to the trial court in Bastrop county, where Reed was sentenced in 1998 for the murder of Stacey Stites two years earlier. The court had previously rejected multiple appeals, but Reed’s lawyers argued that fresh evidence bolstered his claim of innocence. They said in a statement that they “are extremely relieved and thankful … this opportunity will allow for proper consideration of the powerful and mounting new evidence of Mr Reed’s innocence”. Millions of people, including a clutch of celebrities, have rallied behind Reed’s cause, helping to generate momentum and public attention as the execution date of 20 November loomed and his attorneys filed a flurry of motions in various courts, including the US supreme court. Names as stellar as Beyoncé, Oprah Winfrey, Kim Kardashian West, Rihanna and Meek Mill joined the crowds calling for a reprieve, while an online petition has drawn about 3m signatures. The world famous nun Sister Helen Prejean, the anti-death penalty activist and author of the book Dead Man Walking, has also long supported Reed’s campaign. Stites, who was white, was engaged to marry a police officer, Jimmy Fennell. He failed two lie-detector tests and was originally a suspect before police switched focus months later, when DNA found inside her body was a match for Reed, who had previously been investigated for an unrelated allegation of sexual assault. Reed initially denied knowing Stites, later saying this was because as a black man in small-town Texas he feared admitting to an affair with a white woman. His lawyers at the Innocence Project, a not-for-profit legal group, argue that the trial was replete with flaws of the type seen in other death penalty cases that have given rise to fears of potential miscarriages of justice: racism, ineffective counsel, junk science, suppressed or missed evidence and the difficulties in persuading appeals courts to examine new evidence long after the original verdict. Earlier this month, 26 Texas lawmakers sent a letter to the Texas governor, Greg Abbott, and the members of the Texas Board of Pardons and Paroles, warning that executing Reed “without certainty about his guilt” risks eroding public trust “not only in capital punishment, but in Texas justice itself”. Michael McCaul, the Republican US congressman who represents the district where the crime was committed, also wrote to Abbott and the board members on Wednesday urging a delay. “A death sentence is final, and given the doubt surrounding his innocence at this time, I believe our state cannot execute Mr Reed in good conscience without fully reviewing all evidence,” he wrote. Senator Ted Cruz, a staunch advocate of the death penalty, said on Twitter last week that “a remarkable bipartisan coalition” had emerged in support of a delay. Earlier on Friday, before the intervention of the appeals court, the parole board had recommended a 120-day reprieve for Reed, which would have been a decision for Abbott, a pro-capital punishment Republican who has not commented publicly on the case. Though Texas is the nation’s death penalty hub – it has carried out eight of the 20 executions so far this year in the US – Reed’s family had been optimistic that a reprieve would be issued. His brother, Rodrick, said this week that Rodney is “very hopeful and he’s very thankful for all of the support, all of the prayers, everything that’s transpiring and unfolding … I feel confident with all the publicity – even more than that, with our faith in God – that we will get what we’re after.” Reed was convicted by an all-white jury of killing Stites near Bastrop, a small town 30 miles south-east of Austin. Prosecutors said that Reed, now 51, stopped the 19-year-old while she was driving to work an early-morning supermarket shift, raped and strangled her and left her body by the side of a country road. The forensic science basis for the timeline that implicated Reed at trial has been discredited and witnesses have since come forward to bolster his claim that he was in a relationship with the victim. Fennell, who through his lawyer has denied killing Stites, is no longer a police officer. He was released last year after spending a decade in prison for kidnapping and sexually assaulting a woman in his custody in 2007. Reed was 10 days from being executed in 2015 before a Texas court granted a stay. This week his lawyers filed a document to the criminal appeals court that includes new witness statements indicating that Fennell behaved aggressively towards Stites. Jim Clampit, a former sheriff’s deputy, said that he attended Stites’s funeral and heard Fennell say to her body inside the casket, “something along the lines of, ‘you got what you deserved’”. Last month, Arthur Snow, who said he became a leader in a white supremacist gang, the Aryan Brotherhood, stated in a sworn affidavit that he met Fennell in prison in 2010 and remembers him “talking about his ex-fiancee with a lot of hatred and resentment” and saying, “I had to kill my nigger-loving fiancee”. Rodrick Reed said that his brother’s situation should draw attention to systemic injustices in the capital punishment system: “There’s … other Rodney Reeds out there that’s going through similar situations. We have to, as a people, stand up and say enough is enough.” 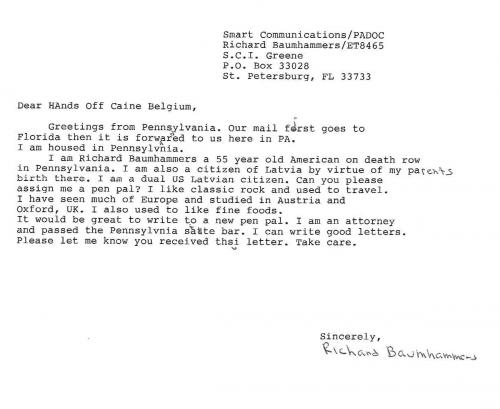 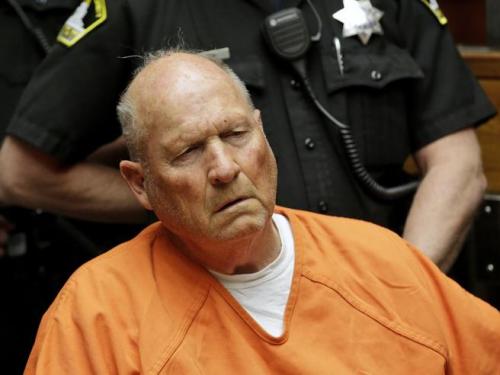