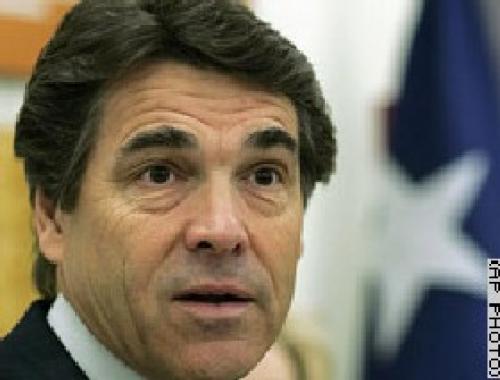 Governor Rick Perry signed a law to give juries the option of sentencing murderers to life without parole - a measure some believe will lead to fewer executions in the No. 1 death penalty state. Up until now, juries in capital murder cases in Texas had two options: the death penalty, or life in prison with the possibility of parole after 40 years. The new law takes away any chance of parole.
“I believe this bill will improve our criminal justice system because it gives jurors a new option to protect the public with the certainty a convicted killer will never roam our streets again,” said Perry, a Republican.
Death penalty opponents in the US reportedly backed the change, saying prosecutors use the prospect that a killer will someday be back out on the streets to scare juries into issuing more death sentences.
Some of those who fought the change said life-with-parole sentences encourage better behavior from inmates because they know a good record can help them get out of prison.
Texas leads the nation in executions, with nine this year and 345 since the state resumed the practice in 1982. Of the 38 states with executions, Texas and New Mexico were the only ones that lacked the life-without-parole option.
The Legislature approved the change in the session that ended May 30. The law takes effect September 1.
A Scripps-Howard poll in October found that 75 percent of Texans support the death penalty and 78 percent favored giving juries the option of life without parole.