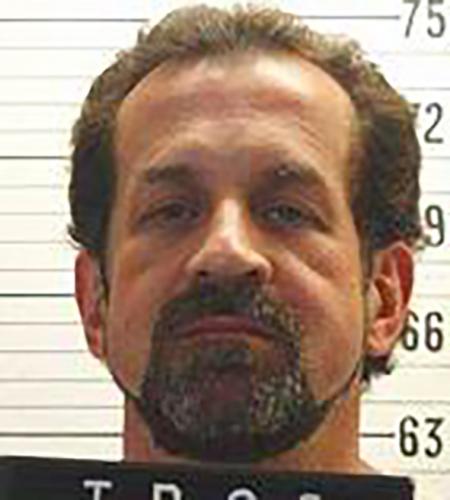 Tennessee executed by electrocution Nicholas Sutton on 20 February 2020, one day after Governor Bill Lee denied a petition for clemency that had been supported by 7 correctional officers, 5 jurors, and members of the victims’ families. In 2 rulings shortly before 7:30 p.m. Eastern time, the U.S. Supreme Court denied Sutton’s motions to halt the execution and declined to review his claims that he had been unconstitutionally convicted and sentenced to death. One petition argued that he had been forced to attend the trial in shackles and handcuffs in clear view of the jury, in violation of his right to due process. A 2nd pleading sought permission to file a new petition for writ of habeas corpus challenging the constitutionality of one of the aggravating circumstances on which his death sentence had been based. Sutton was sentenced to death in 1985 for stabbing fellow inmate Carl Estep after a confrontation over a drug deal. Sutton was 23 at the time and imprisoned for killing his grandmother when he was 18. He had also been convicted of murdering 2 men in North Carolina when he was 18.
Sutton was executed by electrocution, opting for death in the electric chair after his challenge to Tennessee’s 3-drug execution protocol had been turned down.
He was the 4th prisoner executed in the U.S. in 2020 and the 1st in Tennessee. The other 3 executions this year have been by lethal injection. Nicholas Sutton was the 1,516th person executed in the United States since 1976, the 13th person executed in Tennessee, and the 163rd person executed by electrocution.