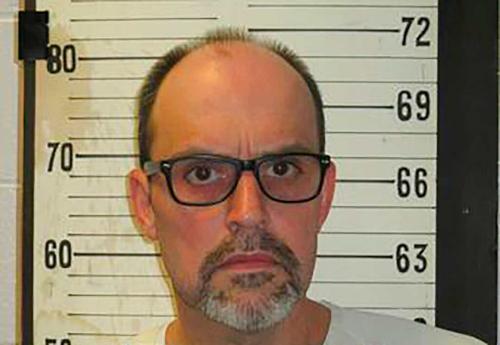 Tennessee executed Lee Hall in the electric chair on 5 December 2019 night, marking the fourth time the state has used the method since 2018. Hall, now 53, White, was pronounced dead at 7:26 p.m. CST, according to the Tennessee Department of Correction. Media witnesses described what appeared to be a faint trail of white smoke rising from Hall's head as the lethal current coursed through his body. Hall, also known as Leroy Hall Jr., was sentenced to death in for killing his ex-girlfriend Traci Crozier, 22, White, on 16 April 1991. He was found guilty of first-degree murder and aggravated arson by a Hamilton County jury in 1992. Hall released a statement, apologizing to Crozier's family. His attorney, John Spragens, shared it after the execution. He had joined the list of inmates who filed a suit against the state on the claim that the method of lethal injection in Tennessee is unconstitutional. The legal challenge is ongoing. Hall was able to choose the electric chair because the crime took place before 1999. Hall was the 3rd inmate executed this year in Tennessee, and the 12th since the state resumed capital punishment in 2000. He is believed to be only the second legally blind death row inmate executed since the U.S. reinstated the death penalty in 1976. Lee Hall was the 21st person executed this year in the Usa, and the 1,511th in the United States since 1977, and the 162nd person executed by electrocution since 1977.