SOMALILAND: NORWEGIAN CITIZEN SENTENCED TO DEATH COULD BE SHOT WITHIN A FEW DAYS 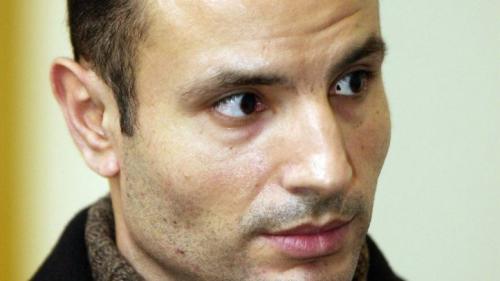 The Court of Appeal in Hargeisa on 14 February 2021 upheld the death sentence against the 54-year-old Norwegian citizen Saad Jirde Hayd in Somaliland.
Hayd might be shot in the next few days, newspaper Dagbladet writes. In November, Hayd was sentenced to death for murdering a person by allegedly spraying poison on the victim.
Hayd claims he used pepper spray.
At 5 o’clock of 14 February, Saad Jirde Hayd was dragged out of his prison cell and taken to the courtroom in the center of Hargeisa.
There, without lawyers present, he was sentenced to death. The defenders had been informed of the wrong case time by the Court of Appeal, lawyer Farid Bouras claimed. According to Islamic sharia law and the law in Somaliland, the verdict is final, Bouras said.
Norwegian Foreign Minister Ine Eriksen Søreide told news bureau NTB that the news is discouraging and that tse closely and we’re continuing to work through both political and diplomatic channels,” Søreide said.
Hayd came to Norway as a refugee in 1995.