SOMALIA: THE EXECUTION OF NORWEGIAN CITIZEN SENTENCED TO DEATH IN SOMALILAND HAS BEEN POSTPONED INDEFINITELY 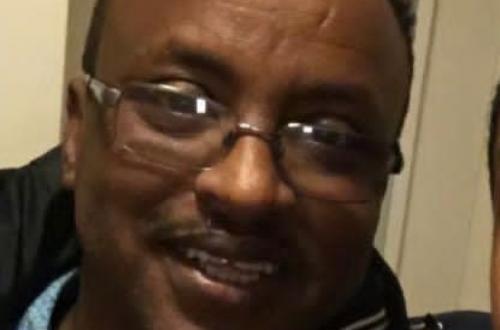 Only hours before the 54-year-old Norwegian citizen Saad Jidre sentenced to death was to be executed in Somaliland, he was informed that it had been postponed.
“He is naturally very tired, but at the same time very relieved and happy that the planned execution has been postponed indefinitely”, says his Norwegian assistance lawyer Farid Bouras in the law firm Elden to Dagbladet on 21 November 2020.
“We have not received guarantees that the planned execution has been finally canceled”, he continues.
The man who has lived in Norway for the past 25 years and has an address in Oslo, was sentenced to death for premeditated murder in Somaliland on 18 November. The 54-year-old claims he was attacked on the street without warning and defended himself.
On 19 November, his family was notified that he would be executed by firing squad on 21 November.
“We are of course relieved when the planned execution of Dad was postponed. Our hope is that the Norwegian authorities will press for the death sentence to be stopped. The hope is that the Norwegian authorities are as committed to Dad as they were to the two men who were arrested in Congo. Dad defended himself when he was attacked for no reason, says one of the 54-year-old’s sons.
In recent days, Bouras has been in telephone conversations with the Somaliland authorities to prevent the death penalty from being carried out.
“He is very happy that the Norwegian media and eventually the Norwegian authorities have become involved and put pressure on the authorities in Somaliland”, he says.
The Ministry of Foreign Affairs has informed Somaliland that they expect the death sentence not to be carried out. On 20 November, the Ministry of Foreign Affairs had a meeting with a representative from Somaliland.
“We gave a clear message in the meeting that the death penalty is unacceptable and must not be executed, and that the Norwegian must have access to the ordinary court proceedings, said Foreign Minister Ine Eriksen Søreide (H) the same day.