SOMALIA: SOLDIER SENTENCED TO DEATH FOR RAPE OF 4 YEAR OLD GIRL IN MOGADISHU 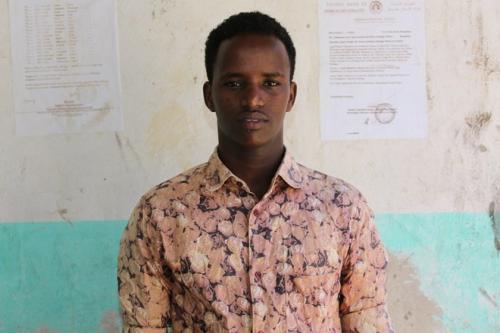 A military court in Mogadishu on 1st October 2020 condemned a military man to death for raping a four year old girl in the city’s Wadajir district.
The military court of First Instance sentenced constable Mohamed Hussein Elmi to death following charges by the Office of the Prosecutor. According to the prosecutor, Elmi raped the four year old girl in 14 May this year in Wadajir district.
The trial began early last month and was concluded on 24 September ahead of the sentencing on 1 October.
Military deputy attorney general Mumim Hussein Abdullahi appealed to the court to deliver its verdict in a manner that will send a message to would-be rapists.
The sentencing of the soldier comes in the wake of rising cases of rape which have sparked anger and uproar in the city and beyond.