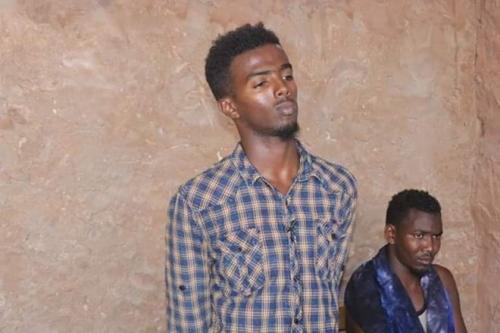 A former soldier was on 4 April 2020 sentenced to death by a navy court in Mogadishu for the homicide of a civilian.
The court discovered Mohamed Nur Gedi and his colleague Mohamed Abdi Hassan responsible of killing a civilian in Dhusaamareb in Galmudug state on 28 March 2020.
The navy court condemned Gedi to face the firing squad whereas Hassan was given a 5 years jail time period.
In response to the prosecution, the two who served as safety guards for Senator Dhagey Gelle had been answerable for the death of Shafi Abdi Haji.
The two can appeal the decision inside 30 days.