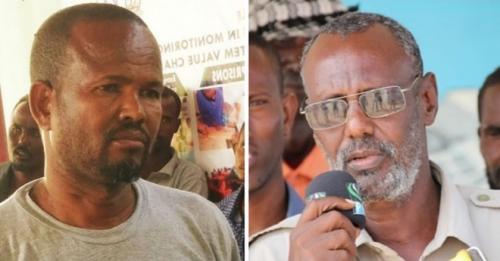 A military court of appeal in Puntland on 6 January 2020 upheld the ruling of a lower court which sentenced to death a military officer who killed his boss at Bosaso port but ordered the government compensate the defendant for injuries suffered during his arrest.
The court affirmed the ruling by an inferior military court earlier which determined Ahmed Mohamed Adan, then an officer guarding Bosaso Port killed the commander of the port’s forces Hassan Shire Amaan on December 7, 2015.
Adan had escaped upon killing his boss but was later arrested and sentenced to death. In today’s ruling, the court established that Adan sustained bodily harm while under the hands of the state and ordered he be compensated 67 camels.
Having exhausted the options for a favourable review of his case, Adan now faces the firing squad unless the state president commutes his sentence.