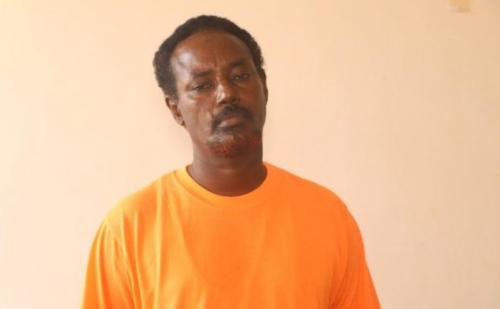 A military court in Somalia on 22 August 2020 sentenced a soldier to death by firing squad for killing a civilian in Southern Somalia.
In Kismayo, SNA court judge, Bashir Mohamed Hared said the court found Farah Abdirashid Elmi guilty of murdering a civilian.
Elmi alongside Mohamed and Abdi reportedly killed Abdi Mohamed in Abdalla-birole village on the outskirts of Kismayo town.
“The court has found Farah Abdirashid guilty of killing Abdi Mohamed. After different eyewitness testimonies, the court convicted Bashir, and give him death sentence,” Hared said.
The court also sentenced Mohamed Rashid to three years in prison for helping the convict during the crime.