Somali military court on 26 October 2020 executed a man by firing squad in Luq town of Somalia’s southern region Gedo.
Early this month, the military has found Qadar Mohamud Boqor guilty of killing a soldier in the town.
According to the prosecutors, Boqor had killed the soldier identified as Ahmed Abdi Barre in the town’s police station.
Chairperson of Luq Army court, Sheikh Abdi Mohamed Aden told journalists the man was behind murder involving the soldier.
“The court conducted execution of Qadar Mohamud Boqor here in Luq town. He been found guilty of killing Ahmed Abdi Barre in Luq last month,” Aden said.
He said the family of late Ahmed had turned down blood money and demanded Boqor to be executed for the murderer of their son. 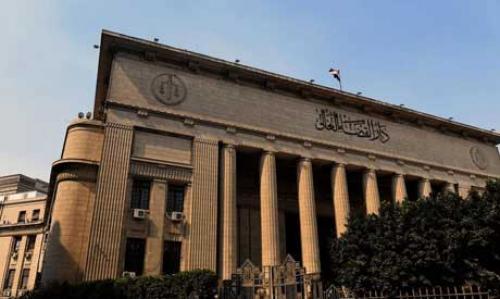