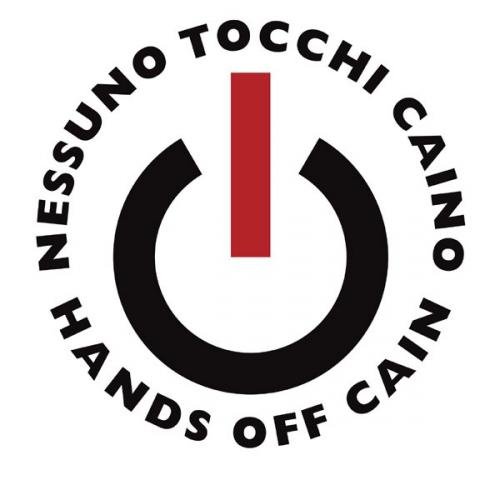 14 June 2018: Hands off Cain held a series of meetings, one year after the launch of the project "Containing the death penalty in time of war on terrorism in Somalia, Tunisia and Egypt", in Nairobi, Kenya, to assess the work done in Somalia. With a meeting held at the headquarters of the Somali Women Agenda, between Elisabetta Zamparutti and Laura Harth, for Hands Off Cain and Hibo Yassin, Beatrice Kamanan, Patrick Onyango, Duncan Njorge and Smitangi for the Somali Women Agenda, it was decided to present the results of this first year of activity at the end of July in Mogadishu. It was in fact possible to visit the prisons, both civilian and military, of Mogadishu and Baiboa and other visits are scheduled to collect data on prisoners on death row in Somalia. The monitoring is carried out in partnership with the Head of the Somali Prison Administration, Gen. Bashir. According to the research, in 2017 there has been an increase in executions, at least 24, the majority (21) for terrorism. As many were the death sentences pronounced during the year. At least 12 of the 24 executions took place under the authority of the federal government (9 for terrorism) and 12 in Puntland, all for terrorism. Both the 24 death sentences and the 24 executions were imposed by military courts, mostly against civilians, with the exception of three death sentences and three executions of men belonging to armed forces in Somalia. A subsequent meeting between Hands Off Cain and the Somali Woman Agenda took place at the European Union where it was learned that a court, established thanks to the efforts of the UNODC and other government donors such as the United Kingdom, the Netherlands and the Denmark, was set up in Mogadishu to treat all cases of civilians who are held responsible for acts of terrorism or piracy, otherwise they would be improperly judged by the military courts. A memorandum between donors and the Somali federal government should provide for a moratorium on executions for capital sentences handed out by this court. It is time for the European Union to rebalance institution building with delivering justice. From the exchange of views it became clear that the alternative to the violent expansion of Al - Shabab, an expansion also due to the ability to respond, some how, to the demand for welfare while the State struggles to establish itself and suffers from endemic corruption, it is the Rule of Law, a state that is able to show that without Al-Shabab we live better. This does not mean that in the given context, allies are the clan leaders and Sufism, a tolerant branch of the Islamic religion. (Source: Hands off Cain, June 14, 2018) 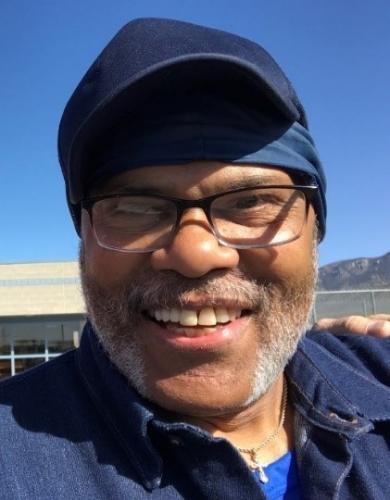