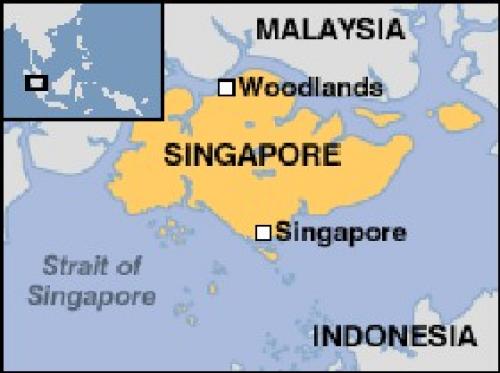 Singapore has executed two African men for drug smuggling after rejecting appeals for clemency by Nigeria's president, the UN and rights groups. Iwuchukwu Amara Tochi, 21, of Nigeria, and 35-year-old Okeke Nelson Malachy, a stateless African, were hanged at dawn.
Tochi was arrested at the airport in Singapore in 2004, carrying almost a million dollars worth of heroin. Malachy was convicted as the intended recipient of the drugs. Both men were hanged at Changi Prison, officials said.