Convicted Singaporean drug trafficker Hishamrudin Mohd was hanged in the Changi Prison Complex after failing on the preceding day - in a final court bid - to reopen his case.
Hishamrudin, 56, had been convicted of trafficking in 34.94g of diamorphine and sentenced to death by the High Court on Feb 2, 2016.
A Central Narcotics Bureau (CNB) spokesman said last Saturday that Hishamrudin was arrested in an operation on Oct 7, 2010, during which 59 packets containing 604.05g of powdery and granular substances were recovered from his car.
The substances were analysed and found to contain 3.56g of diamorphine, or pure heroin.
He was taken to his home, where 193 packets containing 4,061.68g of powdery and granular substances found to contain 34.94g of pure heroin were recovered.
The CNB spokesman noted that the Misuse of Drugs Act provides for the death penalty if the amount of diamorphine trafficked is more than 15g.
Hishamrudin was accorded due process under the law and his appeal against his conviction and sentence was dismissed by the Court of Appeal on July 3 last year. His petitions for clemency to the President also failed.
But on March 15 afternoon, he filed a criminal motion to reopen the case and it was heard before Judges of Appeal Andrew Phang and Judith Prakash, and Justice Hoo Sheau Peng.
Hishamrudin addressed the court in person on the written submissions he had forwarded earlier.
Lawyers Eugene Thuraisingam and Suang Wijaya acted in court as his "McKenzie friends", to help clarify issues. A McKenzie friend helps a litigant who acts in person in court.
The court, in dismissing his application, found that there was nothing new in substance in his written or oral arguments as the points had been previously heard and rejected. 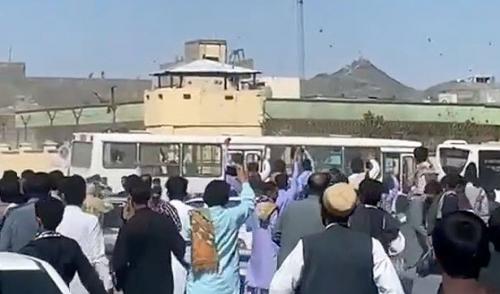 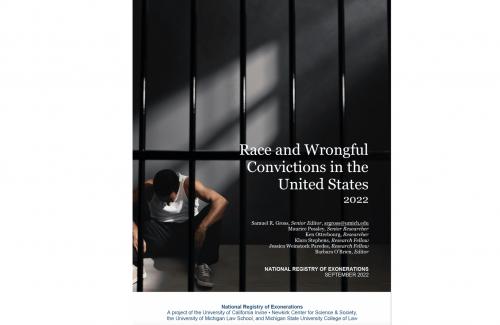