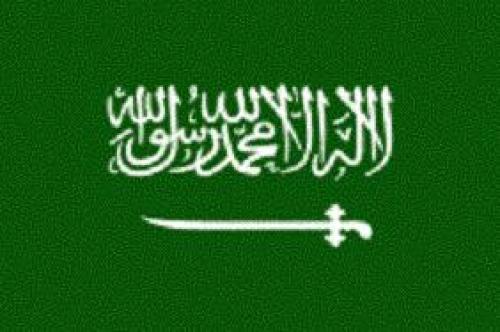 Saudi Arabia executed a convicted Nigerian cocaine smuggler, the second Nigerian drug trafficker to be put to death this week in the conservative kingdom. An Interior Ministry statement carried by state media said Mohammed Abdulfattah Adebayo was executed in the Red Sea city of Jeddah after being convicted of smuggling an unspecified quantity of cocaine into Saudi Arabia.