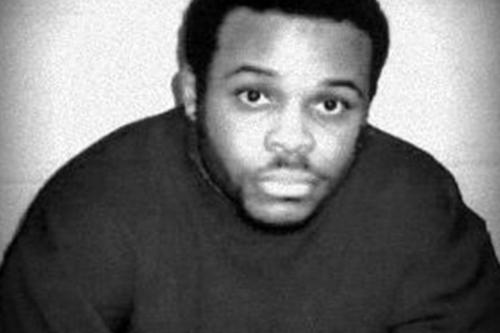 James Dennis, 46, Black, has been released from prison nearly 26 years after his wrongful capital conviction.
Dennis, who was sentenced to death in Philadelphia in 1992, has steadfastly maintained his innocence. The U.S. Court of Appeals ruled in August 2016 that he was entitled to a new trial because prosecutors had suppressed multiple pieces of evidence supporting his alibi and suggesting that another suspect—who attended high school with the victim—was the shooter.
Dennis pleaded no contest to lesser charges in December and On May 13, 2017 he was sentenced to time served. His release was delayed until May because he had to obtain parole on unrelated charges.