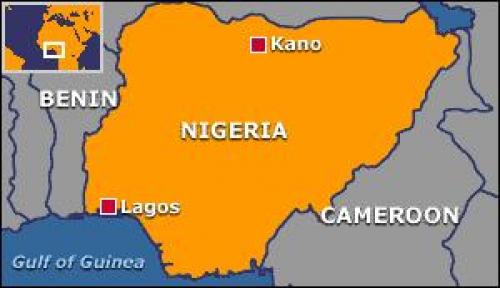 authorities in the northern Nigerian state of Kano rejected Amnesty International's recent accusation that Nigeria is secretly executing prisoners.
"What Amnesty International said is nothing but a stack of lies which demonstrates its crass ignorance of Nigeria's judicial process," Aliyu Umar, Kano's justice commissioner, told AFP.
"I don't know what secrecy Amnesty is talking about," Umar said.
"Legal executions anywhere in the world are carried out within the confines of prisons in the same way these seven executions were carried out," he added.
"All legal channels were exhausted before the death sentences were carried out and all the convicts had legal representation."