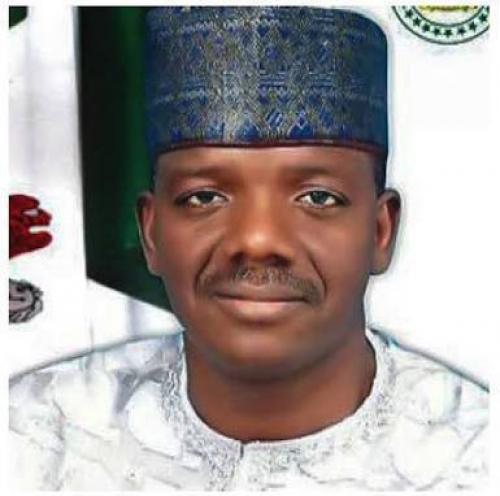 The governor of Zamfara State, Bello Matawallen, on 9 August 2019 granted amnesty to 150 inmates at the Gusau Maximum Security Prison.
The governor’s media aide, Yusuf Idris, in a statement said Mr Matawalle made the “kind gesture” during a visit to the prison. He said it was to enable the prisoners to celebrate Sallah with their loved ones at home.
The beneficiaries include five condemned to death, five serving life sentences and nine nursing mothers.
Among them also are 30 serving various jail terms, 60 awaiting trials and 41 who benefitted on special consideration, including for memorising the Holy Quran.
Prisoners with deformity, the aged and those who spent more than 20 years in jail were also freed, the statement added.
The statement further urged the freed inmates to consider the amnesty as a promise binding on them against doing anything that could lead them back to prison.
The governor said their trials and experiences should serve as a lesson to reform themselves and to henceforth be of good conduct.