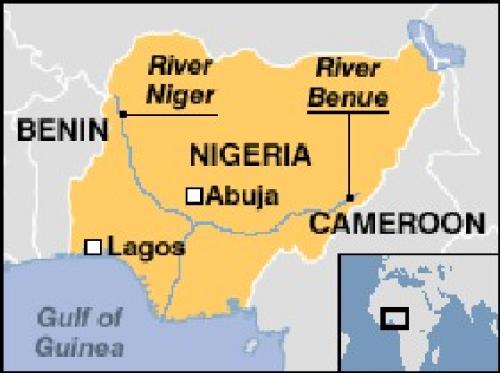 a full panel of the Supreme Court in Abuja, Nigeria, upheld the death by hanging of two Muslim men, Musa Yaro and Abubakar Dan Shalla.
Eight years ago they played principal roles in the brutal murder of Alhaji Abdullahi Umaru of Randali village in Kebbi state, for allegedly blaspheming the Prophet Mohammed. Four others were sentenced to death, in January 2000, for attacking Abdullahi with a machete then murdering him.
The six condemned provided no details of the alleged blasphemy. According to the prosecution, Yaro raised a mob and took them to Abdullahi. Abubakar confessed to slitting Abdullahi’s throat with a knife in his possession, along Randali-Kardi Road near a burial ground.
Justice George Oguntade found that the evidence against the appellants was unchallenged. The four other justices of the apex court concurred. They include Sylvester Umaru Onu, Alome Mariam Mukhtar, Walter Samuel Nkanu Onnoghen and Ibrahim Tanko Muhammad.