NIGERIA: SEVEN CONDEMNED INMATES, 18 OTHERS GET PARDON IN ONDO 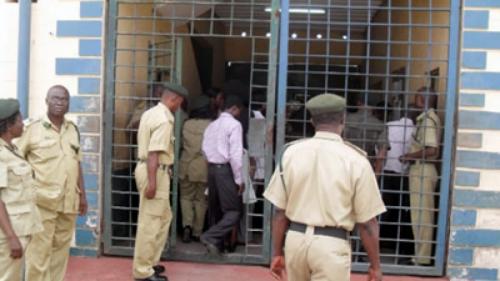 The Ondo State government has pardoned 18 inmates across the various prison facilities in the state.
It also commuted to life imprisonment seven convicts on death row.
The prisoners serving various jail terms were granted prerogative of mercy by the state government in the spirit of the commemoration of the country’s 59th Independence anniversary.
According to the state government in a statement issued by the Deputy Chief Press Secretary to the State Government, Mr Babatope Okeowo, the move was based on the advice of the State Advisory Council on Prerogative of Mercy.
Exercising his powers as the Acting Governor of the state, the Deputy Governor, Mr Agboola Ajayi in a letter to the Controller of Nigerian Correctional Services said the seven inmates who have been convicted and sentenced to death by hanging and are awaiting execution should no longer be executed.
The 18 inmates who were set free by the prerogative of mercy, have been in prison for various offences and have shown remorse during their stay in the correctional facilities.