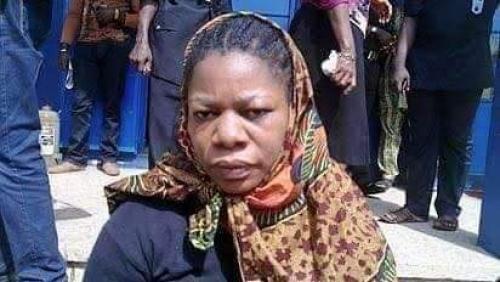 A housewife and her lover have been sentenced to death by a Benin High Court for the murder of senior staff of Nigerian National Petroleum Company (NNPC), Benin city, Engineer Victor Gabriel Isonguyo.
According to the investigation, the convict Eniobong Isonguyo, was the wife of the deceased and mother of his three children before his untimely death while the second convict, the master mind of the murder, Pastor Udoka Ukachukwu was the head of the church the couple attended.
During the court proceedings, the prosecuting counsel told the court events that led to the gruesome murder of the deceased as Mr Isonguyo had accused his wife of carrying an illicit pregnancy, the murder was committed as an attempt to cover up the affair.
The court was also told by police prosecutor that some millions of naira and landed properties belonging to the deceased have been transferred to the pastor through the wife’s influence.