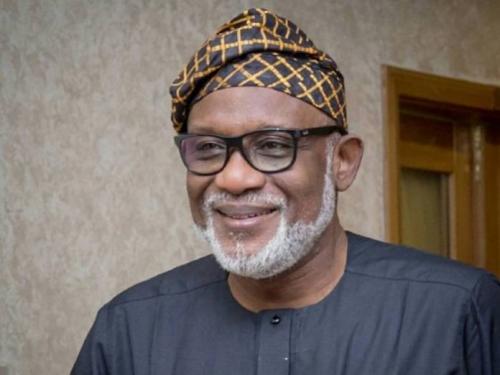 Ondo State Governor Mr Rotimi Akeredolu will soon sign the death warrant of convicts sentenced to death by different courts in the southwestern state.
State Attorney-General and Commissioner for Justice Mr Adekola Olawoye disclosed this at the weekend while speaking with newsmen.
The Commissioner maintained that the state government has no plan to abolish death sentence as it was being rumoured.
Although the state Attorney General hinted that some individuals and organisations in the state had clamoured for the abolition of death penalty in the state, he said the state government did not yield to their clamour.
Olawoye insisted that the state government has no plan to abolish capital punishment, which he said remains a punitive measure for offenders found guilty by the court.