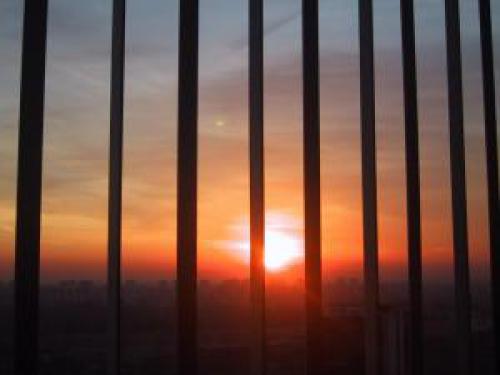 Mr. Oyenye Obasi, a 33-year-old man who was convicted at the age of 17 in Ibadan, regained freedom through the prerogative of mercy granted by former Oyo State Governor Abiola Ajimobi at the tail end of his administration.
Tribune Online gathered that Oyenye was arrested with three other persons on May 7, 2003, in his father’s hotel at Ekotedo, following a robbery incidence inside one of G.U.O Motors’ luxury buses which took off from Mokola to Onitsha, Anambra State.
According to Oyenye who spoke TribuneOnline in the Center for Justice and Mercy Reconciliation (CJMR)’s office, said he was charged and convicted for selling drugged sachet water to the passengers in the bus for his cohorts to have easy operation, this, which he confessionally swore to in the court. Oyenye Obasi was sentenced to death by hanging.
Pastor Hezekiah Olujobi, the founder of Center for Justice and Mercy Reconciliation (CJMR), a non-governmental organisation responsible for fighting the course of people who are unlawfully detained or convicted, said he was interested in the case after listening to Oyenye’s story and when he discovered that the police report was different from the court’s charge.
“He confessed to selling drugged sachet water to passengers in the evaluation document, while the police report implicated him of robbery with his accomplice. I, therefore, took the matter up by writing to the then governor of Oyo State, Senator Abiola Ajimobi, for prerogative mercy on Oyenye which he did before he left office,” Pastor Olujobi said. 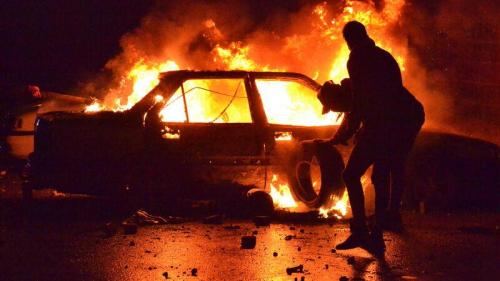 The Lebanese Military Court on 22 February 2021 charged 35 protesters from the northern city of Tripoli with terrorism and theft, which carries a maximum penalty of death, attorney Ayman Raad said in a statement.

A Kishoreganj court on 8 February 2021 awarded the death sentence to a man for killing his disabled wife and son. Additionally he was fined Tk 2 lakh. 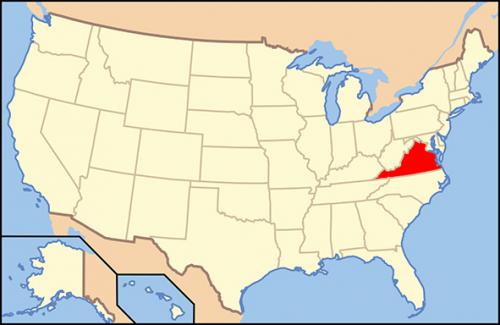 USA - Virginia. The abolition of the death penalty is almost final.