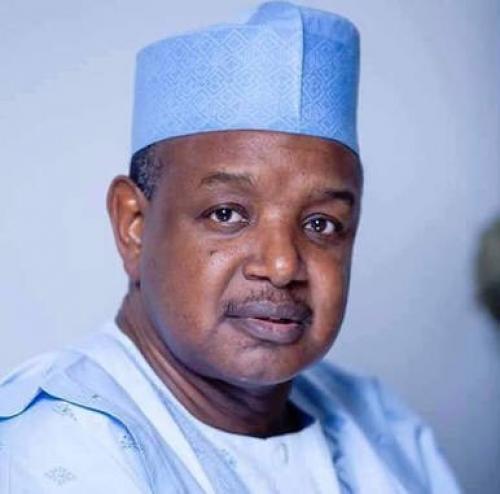 Kebbi State governor Abubakar Atiku Bagudu on 28 January 2021 signed a law that prescribes the death penalty for convicted kidnappers.
A statement by the Kebbi Government House said the governor assented the Model Penal Code 2021 to address the spate of kidnapping.
The state's Attorney-General and Commissioner for Justice, Rahmatu Adamu Gulma, said kidnapping will be tried under Section 247 which specifies the death sentence.
Rape cases are also to be tried under Section 259 sub-section 1 of the code under which offenders will face life imprisonment, according to the statement signed by Bagudu's spokesperson, Abubakar Mu'azu Dakingari.
Bagudu also signed the Administration of Criminal Justice Law 2021 into law, a law Gulma said would mean less custodial sentencing as the courts would have the flexibility of non-custodial sentencing for minor offences.
She said Kebbi's prisons would therefore be less congested, and there would be accelerated as well as speedy trials of criminal offences.