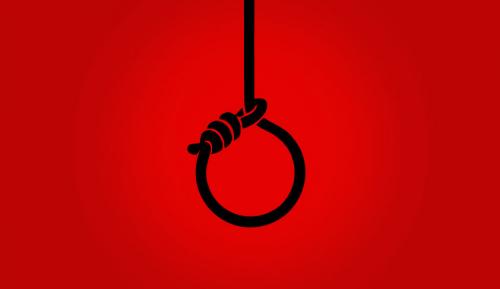 The Katsina  State Government on 24 May 2019 introduced  the death penalty  for kidnappers and  cattle  rustlers in the state.
Governor Aminu Masari, who signed the amended Penal Code into law,  said rape offences would  attract life imprisonment.
Masari told reporters in Katsina  that the state government decided to be tough on criminals  because  of the security challenges facing the state.
The governor expressed hope that  the  amended  laws would serve as a deterrent to those that might  be convicted and those nursing the intention of  committing such crimes.
Masari said, “Cattle rustling and kidnapping are now capital offences which attract the death penalty. The offence of rape carries a penalty of life sentence apart from fines and compensation to the victim.”