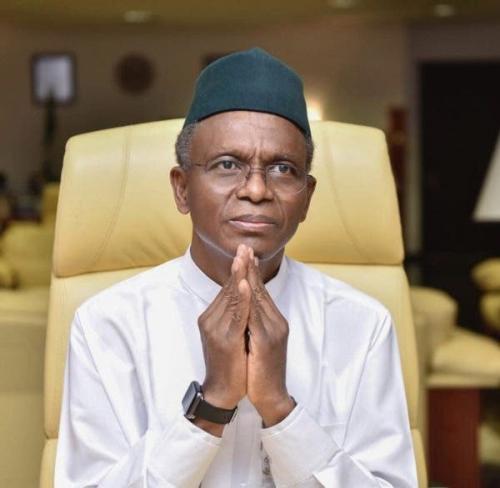 Governor Nasir El Rufai of Kaduna State has granted pardon to 12 prisoners in the state to mark the beginning of 2021.
This is contained in a statement by his Special Adviser on Media and Communication, Mr Muyiwa Adekeye, on 1st January 2021, in Kaduna.
Adekeye said that the pardon was in exercise of the powers conferred on the governor by Section 212 of the Constitution, on the recommendation of the state Advisory Council on Prerogative of Mercy.
He said that those pardoned included 10 convicts who were serving sentences of three years and above, with six months or less to the end of their term.
Adekeye said that the two other convicts were pardoned on age ground.
The Special Adviser said that the governor also commuted sentences of three other convicts to five years for good conducts.
“The governor has also commuted the death sentence of one Joshua Yashim to life imprisonment,” Adekeye said, explaining that the convict was sentenced to death by hanging for culpable homicide on 9 June 2011.‘’He has been in prison since 2007 when the offence was committed and has spent 13 years there. He did not appeal due to lack of resources,” he said.