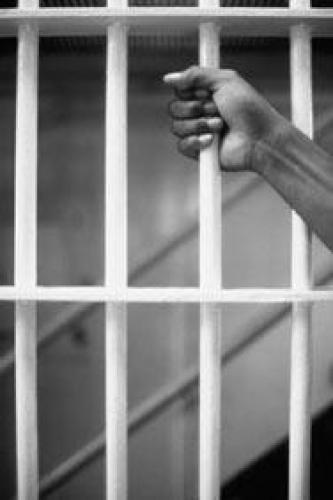 three states in Nigeria- Ebonyi, Katsina and Sokoto - released a total of 86 prisoners in the spirit of Independence Day celebrations.
Ebonyi State released 34 prisoners who were either awaiting execution or life imprisonment while Katsina let out 46 prisoners who were convicted for various offences. Gov. Martin Elechi of Ebonyi announced the unconditional pardon of 34 prison inmates sentenced to death or life imprisonment.
The governor announced their pardon at a ceremony to mark the nation's 47th independence anniversary and the 11th anniversary of the creation of Ebonyi State. The governor also announced that five others sentenced to death had their sentences commuted to life imprisonment. He said the state Advisory Council on the Prerogative of Mercy recommended the pardon, adding that issues taken into consideration include length of stay in prison, age of the prisoner, health condition and circumstances of the particular incident that led to their conviction.