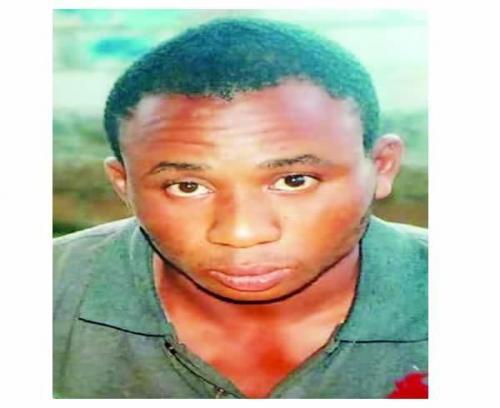 An Akure High Court has sentenced a middle-aged man, Chukwudi Onweniwe, to death by hanging, for killing his girlfriend,  Nifemi Adeyeye, an HND student of Rufus Giwa Polytechnic, Owo (RUGIPO).
Delivering his judgement, Justice Samuel Bola, found Onweniwe guilty as charged and sentenced him accordingly for murder.
The judge held that the prosecution had proved three of the four count charges preferred against Onweniwe, which include kidnapping, strangulating and choking and murder, beyond reasonable doubt.