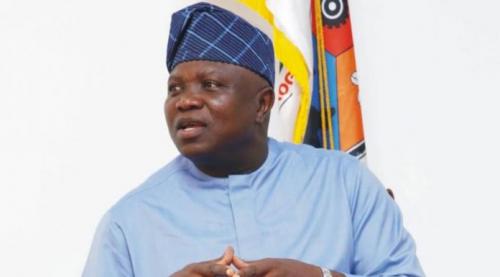 No fewer than 20 condemned prisoners in Lagos were saved from the hangman when the state government commuted their death sentences to life imprisonment just as it freed 14 inmates who had spent 20 years in prison, This Day reported on 27 April 2019.
This was sequel to the recommendations of the Advisory Council on Prerogative of Mercy which toured the prisons to review cases in the drive to decongest prisons.
This was made known when the State’s Attorney General and Commissioner for Justice, Mr. Adeniji Kazeem (SAN) was handing over the order for the release of the inmates signed by Governor Akinwunmi Ambode to prison authorities.
Kazeem explained that the development was pursuant to Constitutional provision for the constitution of an Advisory Council and empowered the Governor power to grant clemency to convicted persons on the advice of the Council.
According to him, the inmates were considered to benefit from the prerogative of mercy after due examination of their case files, which revealed that they had been reformed and ready for re-integration into the society.
Kazeem congratulated the freed inmates, and advised them to be of good conduct outside the prison.
Also speaking, Chairman of the Council, Prof. Oyelowo Oyewo said aside its power under the Constitution, the setting up of the Council also served as a way of de-congesting the prisons.
He equally congratulated the beneficiaries of the clemency by the Governor, and urged them to avoid acts that led them into prison in the first place.