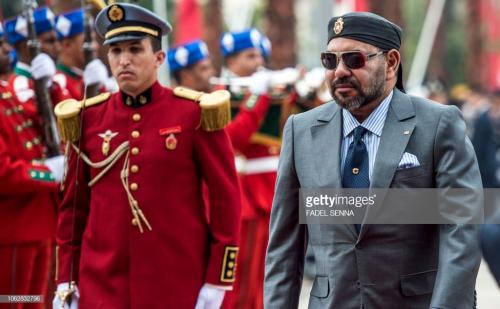 The Ministry of Justice in Rabat on 13 January 2019 has announced that King Mohammed VI has graciously pardoned 783 prisoners as part of the celebrations for the 75th Anniversary of the Manifesto of Independence.
It should be noted that this kind of ruling does not necessarily mean that the prisoners are completely released. Far from it, it actually results in a reduction in sentencing for most of the prisoners – though one lucky person this time has had his death penalty commuted to a life sentence.
The ruling covered all areas and levels from the thirteen prisoners who have life terms reduced to shorter sentences, to the one hundred and forty-three who has their fines annulled.