Pakistan on 10 May 2021 said that 1,100 of its nationals imprisoned in Saudi Arabia will return to the country soon after agreements were reached with Riyadh on the release of inmates.

A recent report from a South Korean newspaper said that North Korean leader Kim Jong Un ordered the execution of a choir conductor, who was allegedly shot 90 times in front of members of the public. 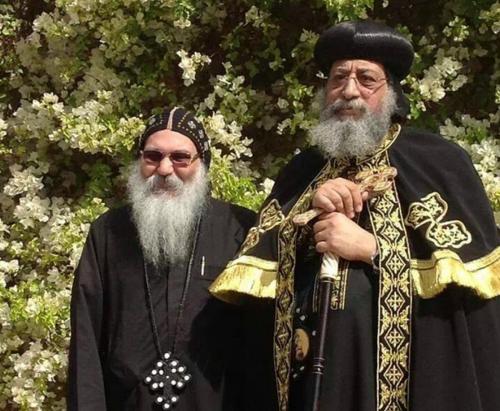 EGYPT: MONK EXECUTED FOR MURDER OF BISHOP AT MONASTERY

The Egypt Prison Authority carried out the death penalty on a monk who killed the abbot of his monastery in 2018, a lawyer and the monk's brother told Reuters on 9 May 2021.

Sierra Leone’s High Court Resident Judge in the Kailahun District of the country – Justice Francis Banks-Kamara, on 7 May 2021 sentenced a young man – Kholie Tamba to death by hanging, after he was found guilty of murder.

CHINA: MAN SENTENCED TO DEATH WITH A SUSPENDED DEATH SENTENCE FOR INTENTIONAL HOMICIDE

Nanchong Intermediate People’s Court recently sentenced to death a man for intentional homicide, with a two-year reprieve depriving him of political rights for life, China News reported on 7 May 2021.