MAN SENTENCED TO DEATH IN MOROCCO FOR MURDER OF EU DIPLOMAT 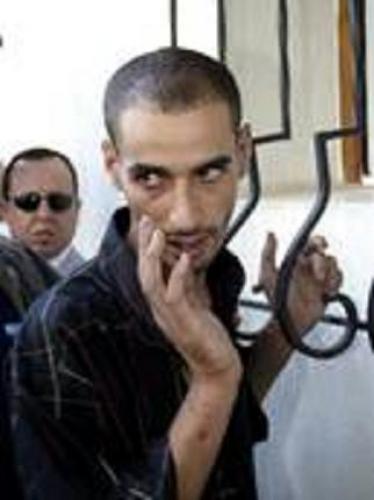 a Moroccan appeals court upheld the death sentence of a 25 year old man convicted of murdering an Italian national working for the European Commission in Rabat and his Belgian wife last September. Alessandro Missir Di Lusignano, a political counsellor to the European Union in Morocco, was found dead alongside his Belgian wife, Ariane Lagasse de Locht, in their villa in the Riyad area of the Moroccan capital on September 19th.
Karim Zimach was convicted of stabbing them to death while their four children, aged four to nine, were at home. Police arrested Zimach the day after the murder driving the couple's car. He confessed to the killings while carrying out a burglary and said he had been under the influence of drugs.
No one has been executed in Moroccan since 1994. Courts continue to give the death sentence, and 131 people including seven women are currently on death row in the North African country.