MALAYSIA: TWO FISHERMEN SENTENCED TO DEATH FOR TRAFFICKING IN CANNABIS 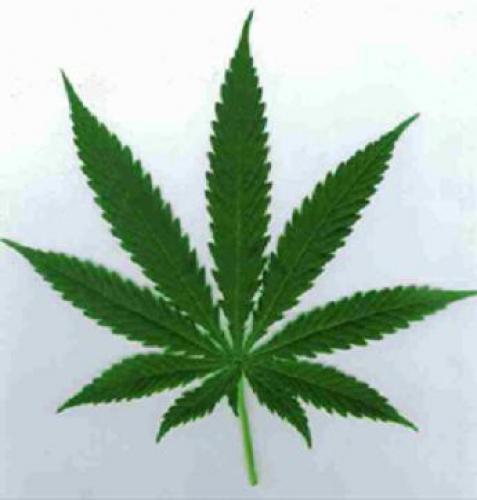 Two fishermen, one of them a Thai national, were sentenced to death by the High Court in Malaysia for trafficking in 9,589g of cannabis last year.
Judicial Commissioner Mohd Zaki Abdul Wahab ruled that the prosecution had proven a prima facie case against Abdul Aziz Yatim from Langakawi and Abdun Hamid Masman from Satun in south Thailand.
Abdul Aziz, 42, and Abdun Hamid, 44, were found guilty of committing the offence on an unregistered wooden fishing boat about 0.2 nautical miles from Kuala Jerlun at 12.20pm on Jan 9.
Mohd Zaki said the court found the defence given by the accused was unacceptable.
“Both the accused claimed that they were unaware of the cannabis which was found inside their rented fishing boat,” he said.
“However, the court finds it hard to believe the defence tendered by the accused.”
Deputy public prosecutor Wan Nor Hasnita Wan Daud prosecuted while counsel Rahmatullah Burhanuddeen appeared for both the accused.