LONDON: REPORT ON THE DEATH PENALTY IN SAUDI ARABIA OF BARONESS KENNEDY PRESENTED 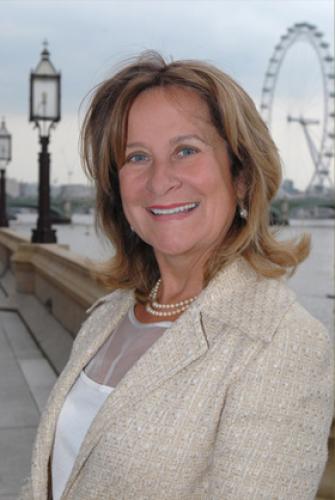 Helena Kenney, The Baroness Kennedy of the Shaws, QC

The Report on the death penalty in Saudi Arabia prepared by Baroness Helena Kennedy on the basis of official documents, direct testimonies and open sources was presented on 29 July 2019 at the House of Commons in London. The Report, entitled "The death penalty and illegal executions in Saudi Arabia" has had, among others, the support of Emma Bonino OMRI, CdrLH (Member of the Senate of the Republic, Italy; former Minister of Foreign Affairs of Italy and former EU Commissioner), who said: “Baroness Kennedy’s report on the death penalty in Saudi Arabia presented at the House of Commons in London paints a chilling picture. In addition to the 134 people who were executed only in the first half of 2019, including dissidents, political prisoners, and many minors, here are at least 24 others who are at imminent risk of execution. We cannot continue to turn a blind eye, and accept the normalization of state violence as a form of government in Saudi Arabia”.
A large number of deeply disturbing themes emerge from the evidence relating to the 2019 executions. A significant proportion of those executed were political dissidents, and a number were children at the time of their alleged offending. Three were women. Many were arraigned on ill-defined charges of ‘espionage’ and ‘terrorism’ pursuant to unacceptably vague and broad laws. These, and many others, had been convicted only of non-violent or non-lethal crimes.