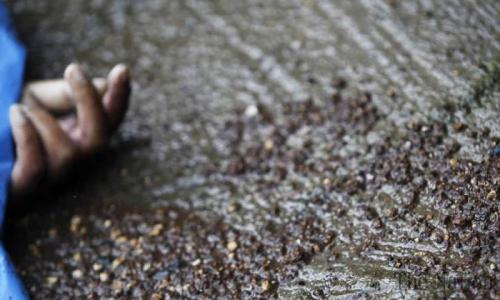 Kuwait’s top court on 20 July 2020 upheld a lower court’s ruling condemning a Kuwaiti man to death for killing his pregnant Saudi wife by strangulating her three years ago, Saudi Arabia’s Okaz newspaper reported.
The man, 31, murdered his wife, 25, due to personal disputes after a quarrel, in Al Jahra province, northwest of Kuwait, Okaz said quoting Kuwait’s Security and Courts website. He later surrendered to the authorities.
A security source said after police arrived at the crime scene, the victim was taken to hospital, but succumbed to her injuries. Police investigations revealed that the man was under the influence of drugs at the time of the crime.